Graciela Pischner is from São Paulo in Brazil. She has been working as a model since 1997, but she actually participated in her first casting when she was just five years old. By eleven, Graciela had her first portfolio done.

“Since I was a child, I was always invited to do castings or be involved with modelling because I was very tall and skinny,” explains Graciela. “My first casting was when I was 5 - they wanted a blonde boy, and at that time I was blonde with short hair, so I did the casting but they told my mother that I was too girly!”

Since the Since the beginning, Graciela has taken her career very seriously, studying Modelling for two years at Esmod Brasil where she learned techniques for catwalk, acting, dancing, photography, etiquette, make up

In Brasil, Graciela's career was mainly focussed on Television. So, to extend her career, she studied Acting for Cinema and Television with renowned names in Brazil, such as:

In 2003 she fell in love with the art of Belly Dancing. She started for fun with her Lebanese Teacher Guilda Mattar. Graciela learned Arab techniques and traditional Arab musicality. Guilda used to tell Graciela that she would be an amazing belly dancer, however Graciela doubted this would be possible so she put her efforts into her modeling career.

But moved by a mix of passion and curiosity, Graciela also continued to attend Belly Dancing classes, learning from teachers all over the world, including a month in Lebanon where she trained before starting to travel the world. Today Graciela is based in the travel hub of Dubai where she has a very busy career as both a Model and a Belly Dancer.

In UAE she has being performing in many different places, including the Atlantis Hotel in the palm of Jumeirah where from 2008 to 2011, she performed every evening as the main Attraction of Levantine.

Her dancing has been seen by people from all around the world including Royal Families, Presidents of various countries and celebrities such as Robert de Niro, Usher, Michael Jordan, Fergie and Nancy Ajram, Rob Lowe and Novak Djokovic.

She has been traveling all over the World performing in places like Brazil, United States, South Africa, Lebanon , Yemen, Iraq , Bahrain, Tunisia, Turkey, United Arab Emirates, Oman, Maldives, Seychelles, France, Serbia, India and Kazakhstan. Graciela has also studied classic ballet, Flamenco, Tango, Salsa and Samba - as she is Brazilian and this is their traditional dance. traditional dance.

In 2010 Graciela's Ballet Teacher, Kelly Siqueira, introduced her to the Circus World where she became fascinated by Aerial Silk and learned the difficult techniques. Graciela has now featured in Aerial Silk performances at the Royal Mirage (the One&Only), Atlantis The Palm, Madinat Jumeirah Theatre at Kalubela Show, Supper Club Dubai as well as for corporate events. One of her most recent aerial silk performances was shot for a world-wide TV commercial for Dubai's Atlantis the Palm Hotel.

And Graciela has recently been combining her talents, performing fashion editorial shoots using the aerial silk for global magazines such as Shapes.Her Modeling Portfolio is composed of different kinds of work, including Fashion shows, Photo shoots, TV Commercials and acting for clients:

But Graciela has not stopped there, she also runs her own entertainment agency

Since the beginning of her modeling career, Graciela has been selected many times to take the role of the bride in TV commercials, photo-shoots and on catwalks around the world.

Through her extensive physical training which includes classic ballet, Graciela has learned to walk with elegance and to pose with ease and radiate calmness.As a result she has been invited many times to share her skills with brides-to-be from the UAE's Royal families.

Very discreetly, she creates poised and elegant brides by providing advice and encouragement and instilling the confidence they will need to present themselves in the most beautiful, sophisticated and elegant manner.

During the wedding, Graciela is also there to gently ease them through the preparations and to guide them on their big day. Graciela has created a unique training program which gives brides the confidence to make the best of one of the most special days of their lives. 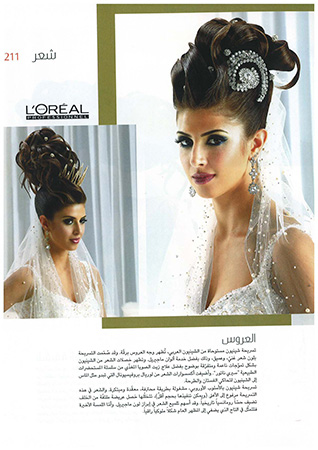 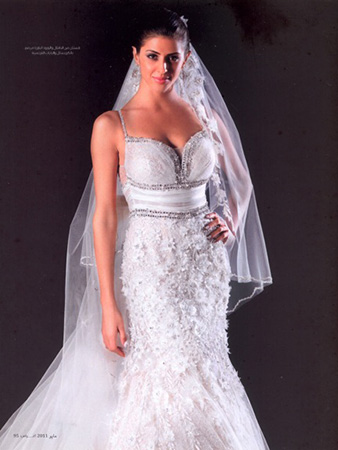 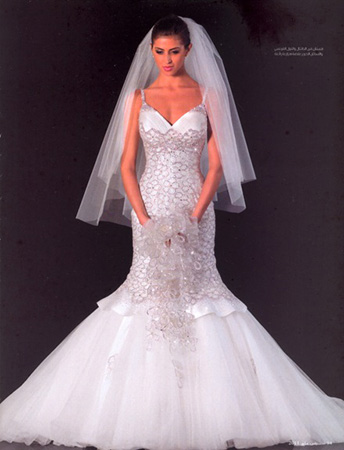 Graciela is based in Dubai able to keep performing all around the World.
Here are some countries where she has performing. 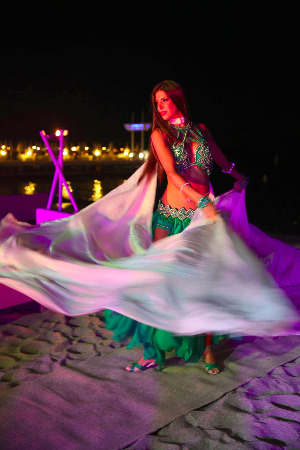 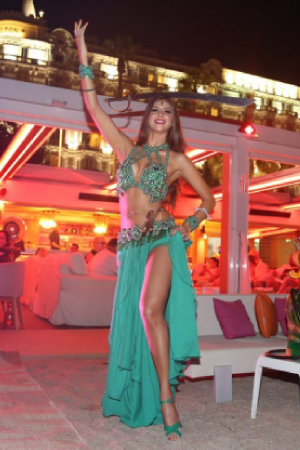 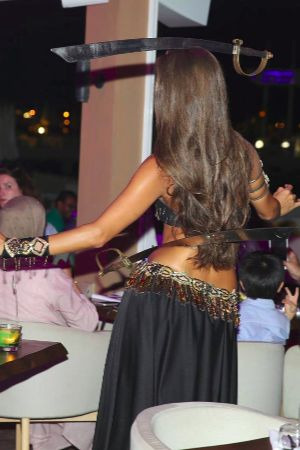 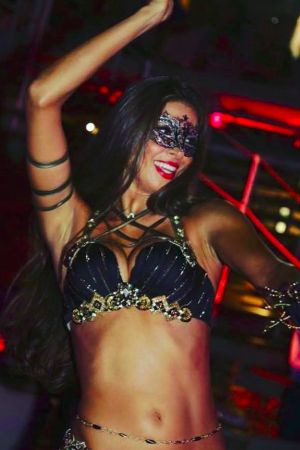 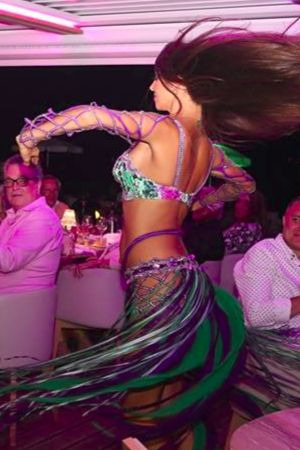 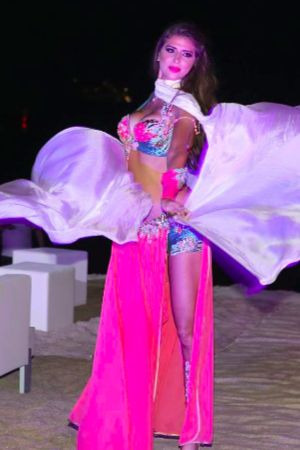 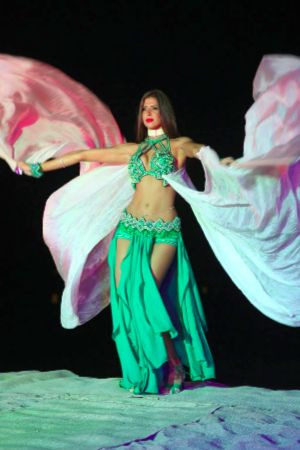 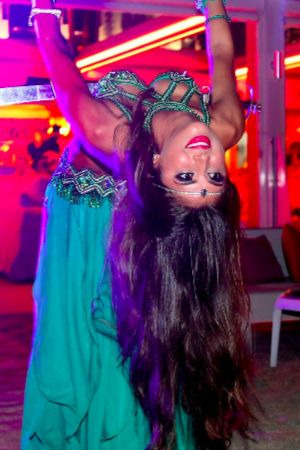